"Life is like a piano... What you get out of it depend on how you play it."

The gathering place for systemic constellation practitioners from all over the world. 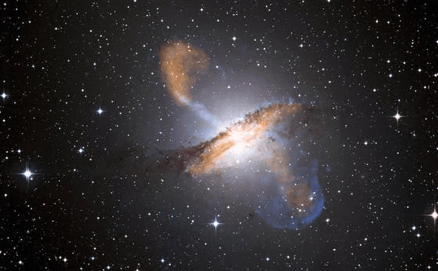 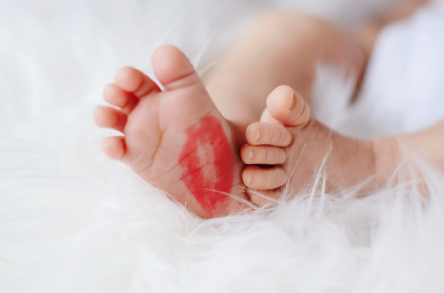 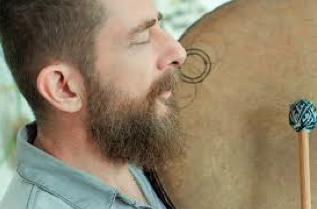 Lynne McTaggart is an award-winning journalist and the author of seven books, including her forthcoming book, The Power of Eight, and the worldwide bestsellers The Field, The Intention Experiment and The Bond, all considered seminal books of the New Science and now translated into 30 languages.

Lynne’s been referred over the years as a ‘metaphysical rock star’, ‘the Madonna of the Quantum World,’ ‘the Malcolm Gladwell of the New Science’ and even ‘The Dalai Mama.’

She is consistently voted one of the world’s top 100 spiritual leaders for her ground-breaking work with consciousness and the power of intention, and she’s chiefly known for the quality of her writing and in-depth research.

Lynne is also a dynamic speaker, who regularly gets standing ovations from her worldwide audiences for her inspiring speaking style. She has spoken and held workshops before diverse audiences in most continents around the world from Kuwait to Kuala Lumpur, and everywhere in between. 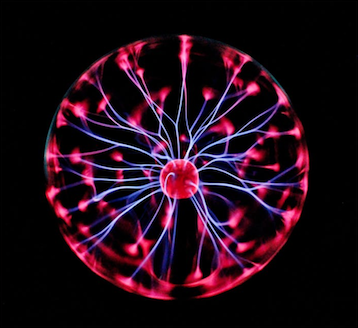 She’s also architect of the Intention Experiment, a global ‘laboratory’ involving thousands of readers around the world testing the power of group thoughts to heal the world. Lynne, her book and the web-based experiment were prominently featured in Dan Brown’s book The Lost Symbol, and Brown even created a character partly based on her.

I knew from quite an early age that I wanted to do biology, and I specialized in science at school. Then I went to Cambridge where I studied biology and biochemistry. However, as I proceeded in my studies, a great gulf opened between my original inspiration, namely an interest in life, actual living organisms and the kind of biology I was taught: orthodox, mechanistic biology which essentially denies the life of organisms but instead treats them as machines. I had to learn that you can't respond emotionally to animals and plants. You can't connect with them in any way except by detached objective reason. There seemed to be very little connection between the direct experience of animals and plants and the way I was learning about them, manipulating them, dissecting them into smaller and smaller bits, getting down to the molecular level and seeing them as evolving by blind chance and blind forces of natural selection. The first thing we did in the Biochemistry Department was to kill the organisms we were studying and then grind them up to extract the DNA, the enzymes, and so on.

I felt more and more that there was something wrong, but I couldn't put my finger on it. No one else seemed to think there was anything wrong. Then a friend who was studying literature lent me a book on German philosophy containing an essay on the writings of Goethe, the poet and botanist. I discovered that Goethe at the end of the eighteenth century and the beginning of the nineteenth century had had a vision of a different kind of science, a holistic science that integrated direct experience and understanding. It didn't involve breaking everything down into pieces and denying the evidence of one's senses. 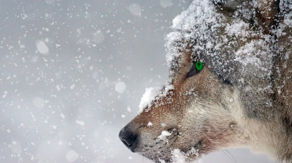